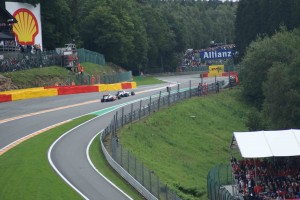 –       Yesterday I arrived at a mini-roundabout at the same as two other drivers from other directions. We’re still there.

–       I apologise for not smoking when someone asks me for a light.