How to annoy/embarrass your kids

Much has already been written on this topic of course, so perhaps I should have titled this How I annoy my kids, because that’s what the following originate from – my personal observations. And frankly, my sons are 18 and 20 so no longer children. So actually the title should be How I annoy the young adults I’m mother to, but that would be very ungainly and a rather poor advert for my writing. So how about:

How I annoy/embarrass my 18 and 20 year old sons

1) Call them cutie pie, or sweetie

Now in my defence, I only do this in texts, but I’m sure they roll their eyes every time they see it. 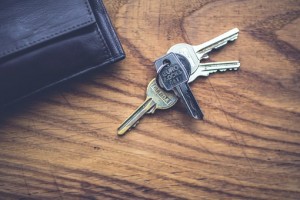 I forgot to remind my eldest of this the last time he left the house. There I was, merrily driving him to the tube station so he could get back to the flat he shares with his university friends in London. Twenty minutes later, we arrive at the tube. ‘Have you got your wallet, your keys, your phone?’ I ask belatedly. He rolls his eyes (of course), pats his pocket. Pats his pocket again. And off we trundle back home, to pick up the phone he’d left by the side of his bed, then to head back to the tube again. Not my ideal choice for Sunday evening entertainment.

‘How else do you think I’m going to drive?’

I can’t help it. I watched these boys crash go-karts. I worry.

4) Remark on the weird length of footballers socks during a Champions League game.

Or indeed any game. Apparently they don’t care. Strange. Though not as strange as the sight of men with white football socks pulled up over their knees, as observed in the Man Utd match last night. 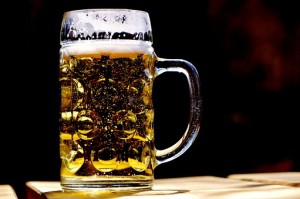 Sadly the eldest is at university so out of my control. I like to think he has a pint, then turns to lemonade.

I usually combine this with reminder number 5, and if they’re going to a club, I tag on reminder 7, too

7) Watch your drink at all times. Bad people can spike it.

9) Tell them they need to wear a coat

They’re old enough to decide if they want a coat, thank you.

10) Ask them to put their shoes away when they come in and dump them just inside the hall, in a perfect position to trip up over as you go up or down the stairs.

‘But I’m putting them on again tomorrow.’

Finally, last, but by no means least. 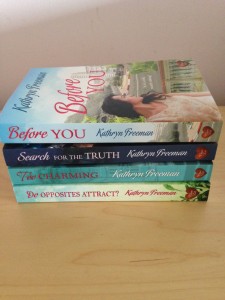