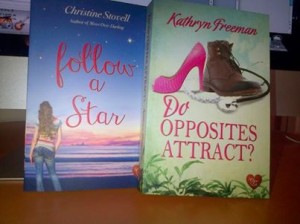 Eldest son: ‘No way am I eating that.’

Now I grant you my idea of adding the purple food dye to the red dye, when the mixture was a yellow colour to begin with didn’t work out as I’d hoped, but still, it doesn’t look that bad. Does it? 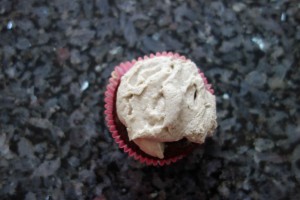 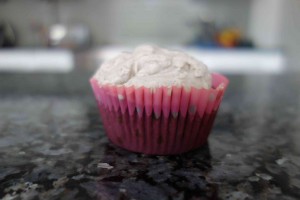 Next week (Friday) I’ll be doing a My Main Character Blog, where I tell you a little bit more about the hero from Do Opposites Attract? – Mitch McBride.

Hope to see you then.