To me, books are like my children (and yes, my sons will love being compared to romance novels, but stick with me). I love them, nurture them (thankfully usually not over eighteen years) and then watch in a mixture of pride, joy and trepidation as they are released into the big brave world. I don’t have a favourite, because they’re all my favourites.

That’s not to say that some of them don’t hold special memories.

Do Opposites Attract was my first paperback, and the first time I saw my name on a cover. Too Charming was the first book I had published. Before You always makes me think of Jenson Button. Search for the Truth was set it in an industry I worked in for twenty years so I didn’t have to do any research. Oh Crumbs was the first time I hit the Amazon top 100 (it reached 99!). Crikey A Bodyguard was my first venture into romantic suspense. 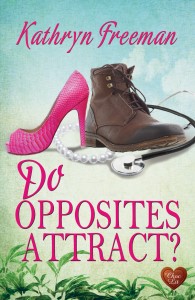 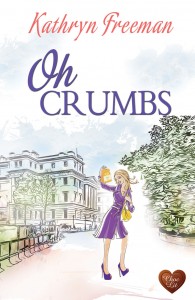 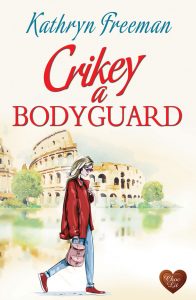 I could go on (though I can see you’re hoping I don’t).

The Week of Your Life (title subject to change) also holds a very special place in my heart because it is the very first book I wrote, way back in 2009. It had been my New Year resolution to write a book and contrary to all predictions (including my own), I stuck with it, producing what I believed to be a best seller. Oh yes, I was that naive.

Other ideas came and different stories were written, my writing finally improving enough to gain a publishing contract, but I never forgot my first. It was another eight years before I picked it up again though, and I nearly died with embarrassment. I’d seriously sent that off to publishers?

Yet I still had a soft spot for the premise of the story – divorced mum of two boys meets and falls in love with her singing idol through a TV competition. As their relationship develops, she finds herself increasingly torn between the thrill and romance of meeting up with her sexy lover in exciting locations during his world tour, and the reality of being a mum to two young boys who need her at home.

That’s why I decided to re-write it.

And now, ten years after I’d first written The End, I’ve just completed the first round of edits. 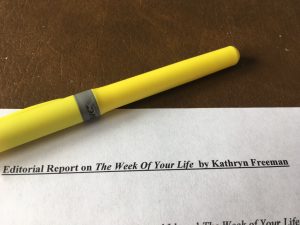 On September 23rd, when it will be published, the pride, joy and trepidation will all be there, though perhaps in this case they’ll be magnified as it’s my first born that’s finally leaving the nest.

I can only hope it manages to fly. And I don’t find it slinking back a few weeks later with a bag of dirty washing.