It’s getting exciting, here at Freeman HQ. Well, I’m getting excited, the rest of the family, not so much. The second round of edits have come in for my next book, which I’m hoping will be ready for pre-order soon, and published some time in April.

What can I tell you so far?

I have a title: Crikey, a bodyguard.

That probably gives you a pretty big hint as to what the book is about!

So let me introduce you to the key players. Dr Kelly Bridge is a brilliant scientist on the verge of finding a vaccine to counteract the latest bioterrorism threat. The last few nights she’s aware of being followed, and while she dismisses this as probably nothing, her family are worried for her. Much to her disgust – it’s not like she’s a celebrity – they insist on her having a bodyguard.

Ben Jacobs flunked science at school – actually, he flunked school, full stop. It didn’t help that he wasn’t there much. So he knows he’s in trouble when he’s asked to protect Kelly. What he doesn’t bargain for is finding the danger isn’t imaginary, it’s real.

From Rome, to safe houses in the English countryside, Ben and Kelly find themselves on the run, dodging bullets and kidnappers. And their growing feelings for each other 🙂

Next week I’m looking forward to revealing the cover, and the official blurb, but now I’ll leave you with a few photos that conjure up the flavour of the book. 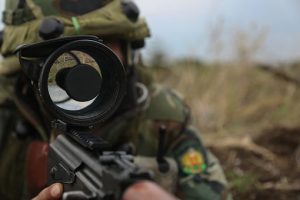 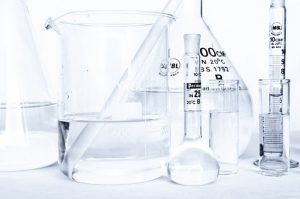 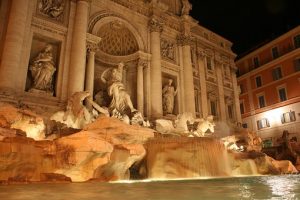 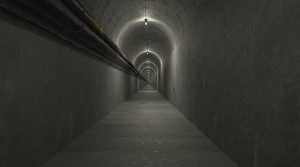 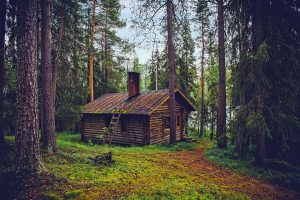 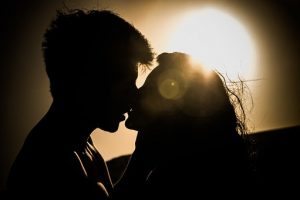