Rugby and Christmas in August

Last Saturday we were at Twickenham to watch England against Ireland in a ‘friendly’ world cup warm up match. It also happened to be the hottest bank holiday weekend on record. And my brother, in charge of booking the tickets, had decided to book us tickets on the sunny side, because in previous years we’ve been in the shade and complained. That’ll teach us.

As my son said, we were sweating from places we didn’t realise we could sweat from.

What a spectacle Twickenham always puts on though. The singing of the anthems, the flags, the warmth (in this case both literally and figuratively) of the crowd. We bought the tickets for my mum’s 85th birthday and that’s one of the many things I love about sport. It brings all ages together. From 15 through to 85, the granddaughters (my brother’s side), grandsons (my side) through to the grandma, we all had a magical day. England even managed to keep the Irish quiet, though more on the pitch than in the crowd. 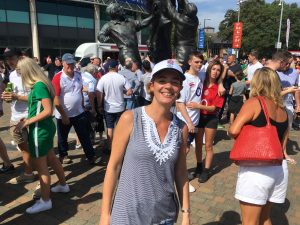 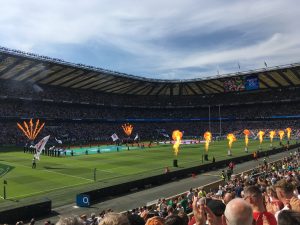 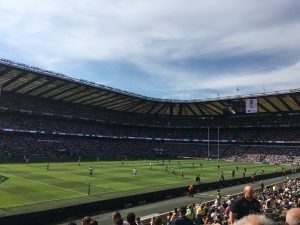 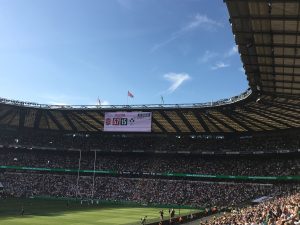 Having just about recovered from watching rugby in an August heatwave, this week I celebrated the release of another of my books into audio – A Second Christmas Wish. 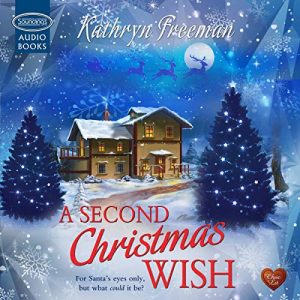 Winter sports and Christmas in August. Goodness knows what I’ll be writing about in December…

Finally, I was delighted to be interviewed by Anne Stormont this week as part of her Virtual book festival. If you’re interested in what I had to say, including a sneaky extract from my next book (Reach for a Star, out in September), then you can take a look here :-).