Don’t worry, I’m not about to discuss career paths … I’m hardly one to give advice, considering I started as a pharmacist and ended writing romantic fiction.

What I do want to talk about, is how to match the right career to my fictional characters. For some plots, what they do comes first, because it plays a vital part of the book. Before You would have been a totally different book if Aiden Foster hadn’t been a racing car driver (yes, okay, that example is just a good excuse to show a photo of Jenson ?). Likewise Abby’s work at the biscuit factory, where she started out as Doug’s PA, was a crucial part of Oh Crumbs (yep, the cardboard guy is definitely the most photogenic). 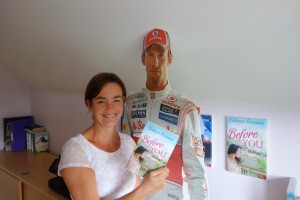 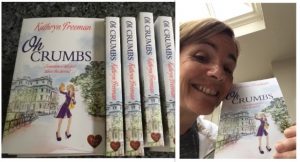 In some books though, what the characters do isn’t key to the book. In A Little Christmas Charm, Owen and Gabby meet at work, but they could have met another way e.g. at a sports club, through friends – their jobs weren’t key to the story.

Yet when they aren’t falling in love, characters need to be doing something (sitting on the sofa watching daytime TV isn’t going to get the heart racing, in any sense) so they still need a job, even if it’s not vital to the plot. And it can’t just be any old job, because what they do can say so much about their personality. Owen was bold, confident, charming. I couldn’t see him being an accountant. I did see him as a sales manager, which is how he met marketing manager Gabby (confident, disciplined, smart). 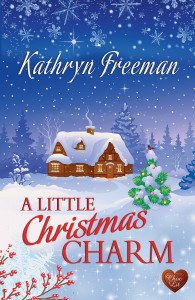 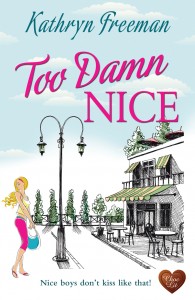 Not that I have anything against accountants. In Too Damn Nice, Nick – quiet, unassuming, introverted, steady – was an accountant. A man who didn’t think he had a hope of being anything more than a friend to his childhood friend Lizzie, now a glamorous Hollywood actress (bubbly, extrovert).

Which brings me to my current dilemma. I’m about to start another book, and I’ve decided I want my hero to be a laid back, live-for-now, thrill seeking, 27-year old. I know, I know, I’m going to have to use a lot of imagination to put myself in his shoes. You’ll never get me on a roller coaster, or throwing myself out of a plane. I have more fun sitting in a dentist’s chair having a filling. Without anaesthetic.

Oh, you were thinking how different his age was to mine, weren’t you?

I digress. What job to give him? And before you throw dare devil jobs at me like stunt man, he’s going to fall for a woman who has children and is a fair bit older than he is. Ha – that’s put a spanner in the works, hasn’t it? While what he decides to do (he’s currently ‘between’ jobs) isn’t crucial to the plot, it is crucial to how the heroine might see him. And also crucial to how he sees his future. Is he mature enough, ready enough, to take on the responsibility of not just a relationship with her, but with her kids, too?

All ideas very welcome, and though there will be no prize, you might get a mention in the acknowledgements. If the book ever makes it into publication. Oh and if, by then, I remember this conversation…