Screwing my head on…

I’ve had to do a fair bit of juggling over the last two weeks. Now when I was young, this was easy. Somehow I managed to cope with a job, school runs, after school pick ups at various complicated times and the usual day-to-day stuff that comes with running a house full of males, all without dropping a ball. I’ve dropped two balls this week. Luckily the only cost has been to my pride, my time…and my bank balance. 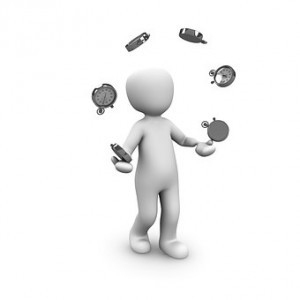 What have I been juggling?

In my (rather shaky) defence, my job is no longer ‘a job’ but a variety of jobs. I’ve had medical writing to do, with tight deadlines. Then the edits came in for A Little Christmas Faith. And the proof readers comments for A Second Christmas Wish. Flowing through it all – no actually, in this case flowing is absolutely the wrong word. Stagnating through it all is the book I’m desperately trying to knock into shape so I can send it off to my publisher. It’s a bit different from my usual – more on the suspense side of the spectrum, featuring a body guard and a scientist. I love the idea. I’m just terribly unsure whether the whole plot is realistic enough.

So with my head part way in my book, part on when I need to pick my son up, and part on my writing deadlines, I dropped the first ball.

I filled my diesel car up with petrol. 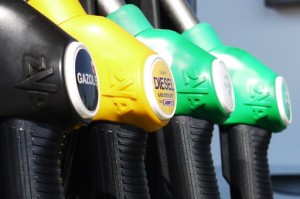 Aghhhhhhh. Thankfully I realised half way through and didn’t drive the car, so saved myself the cost of a new engine and a whole tank of unleaded. I did have to pay for half a tank of petrol I didn’t want, wait an hour for the AA, wait a further half an hour while they drained it, and pay them £200 for the privilege. I also had to explain to a lot of motorists why there was no point them waiting behind my car at the pump…

The second ball I dropped was around a week later. My son needed to have a blood test (worry not, it’s just a baseline test, not anything serious :-)). It necessitated an early start so he could still get to school in time for his first lesson. Being a kind mum I brought him his breakfast, cajoled and encouraged him into the shower, then into the car. We were turning into the hospital car park when I realised…it was meant to be a fasting blood test. Agghhhhhh again.

So it’s time to screw my head on. Thankfully the book edits are done, and the next medical writing work is not for another week. Time to focus on this devil of a book that’s causing me so much angst. And if I can’t kick it into shape soon, the damn book is going to be the next thing I drop. I have plenty of other ideas clamouring through my brain.

Just hope they keep quiet while I’m filling up the car.