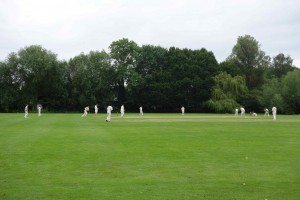 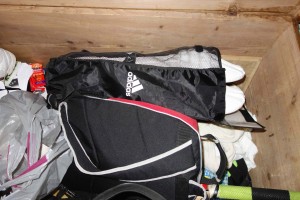 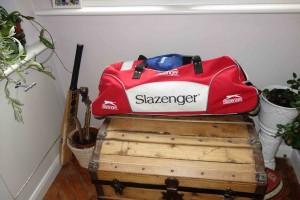 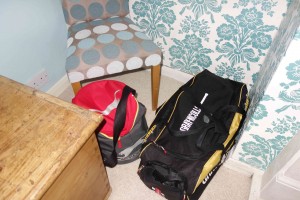 Cricket is social, and it’s the banter both on and off the field that will have the players looking forward to the next season. Strangely, so will I, because going to watch my family play cricket is a great excuse to sit in the sun and do nothing. And when they score runs and take wickets it can be really quite exciting, honest.

Next week, an update on the Bangkok elephant saga. It doesn’t get more thrilling than this…