Teenagers don’t always grunt when you talk to them – if they’re in the right mood, sometimes they can come up with some really interesting facts.  So here are some of the gems I learnt on the school run this week from my usual car load of 5 teenagers (two are mine, but I’m not sure they contributed anything…) 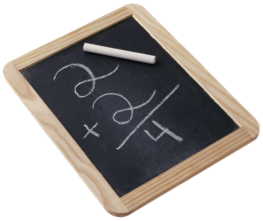