I spent last week on holiday in the Lake District, though I suppose that depends on your definition of the word holiday. Spending four days climbing two mountains, enduring a hilly 20 mile bike ride and a 10 mile walk round Derwent water felt like more of a boot camp. So what did I learn? 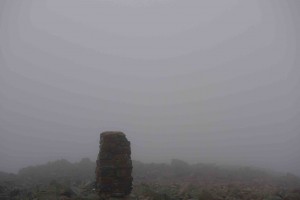 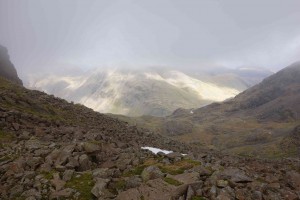 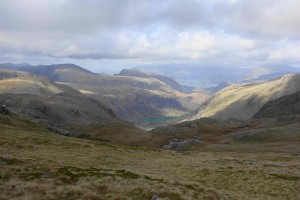 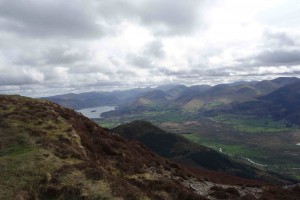 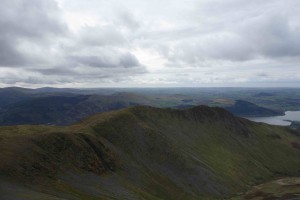 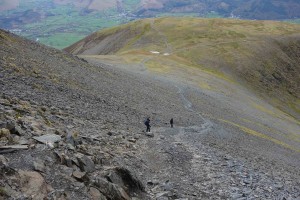 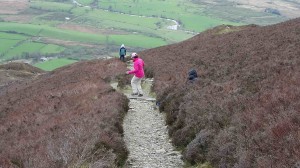