A Little Christmas Hope was written in 2018 but due to a change in publishers it has been languishing on my computer ever since, unwanted and unloved (well, I loved it, but I’m a bit biased, and nobody else had read it). 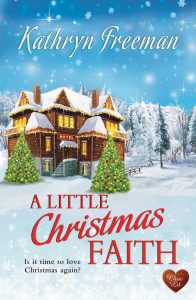 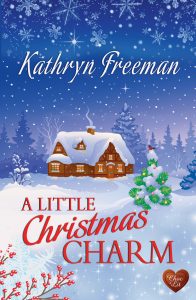 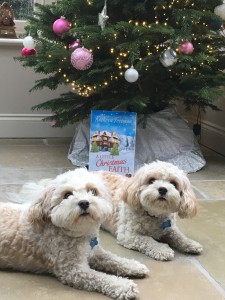 Not a problem though, I thought. I can self-publish.

And in the main, it wasn’t a problem. I was able to get the manuscript edited by the same editor who’d edited the other two books in the series (thank you Jane Eastgate, you’re a star!). I was given a recommendation for a company who could design the cover (thank you The Books Covered team) and choosing it was fun. Well, except for the bit when I realised the final decision on which cover to go with was mine. I mean, they all looked lovely, and while I knew what I liked, that wasn’t necessarily what would sell best. In desperation I asked my family, though I don’t know why because they’re men who don’t read romance. And since when did I listen to my husband anyway?! Thankfully my lovely new editor gave me her opinion and I combined that with my favourite and….gulp, I hope you like it ? 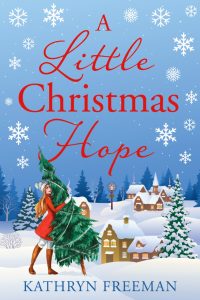 The hardest part of the whole self-publishing process was transforming the manuscript from a word document into something Kindle could understand. As I was publishing through Kindle Direct Publishing, I chose to do use their publishing tool, Kindle Create. I won’t bore you with the details, but swear words were involved, along with muttering and phrases like ‘I’m not bloody doing this again.’

But it’s done. A Little Christmas Hope is available for pre-order, out on October 1st.  And if you’re kind enough to read it, please forgive any typos and dodgy formatting. I now have a huge appreciation for publishers and will never again whine that writing is hard, because actually the bit that comes after the writing is bloody hard.

As for whether there will ever be a paperback… from what I can see, formatting that would require a whole new set of swear words.